Half a decade of international “Days of Family Law” in Mostar 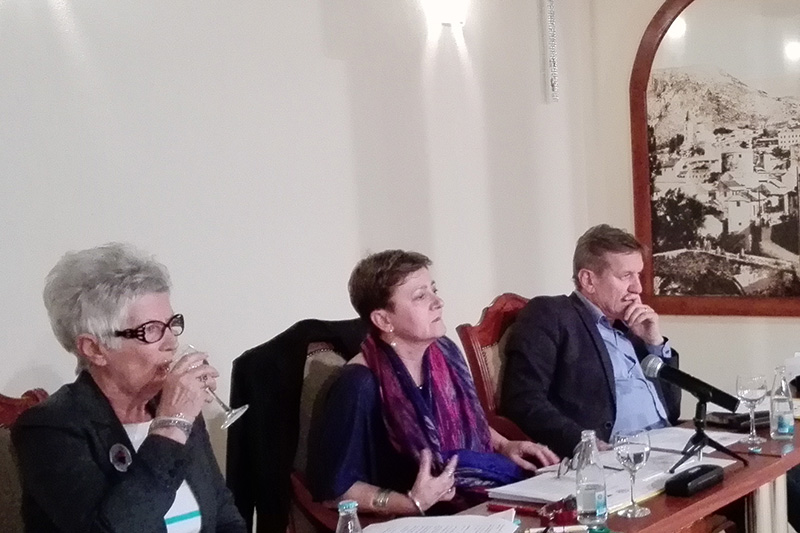 On 31rd March and 1st of April 2017, the 5th international conference headlined “Days of Family Law” took place in Mostar.  The event was organised by the Law Faculty of the Džemal Bijedić University and the IRZ. This year’s topic was the impact of the case law of the European Court of Human Rights on national family laws.

The conference covered the following issues:

The lecturers were experts from different state faculties of Bosnia and Herzegovina and scientists from the faculties of Kragujevac, Belgrade and Novi Sad in Serbia and from Rijeka and Zagreb in Croatia.

The practical relevance of the issues covered was underlined by the fact that the conference was also attended by judges of local courts and legal staff members of the social welfare centres besides university members. With this in mind, Prof. Dr. Suzana Bubić pointed out in her introductory words that this collaboration between academia and practitioners has been existing for half a decade now.

As in many other events in which the IRZ is involved, the results of this conference will later be published in a conference transcript, thus reaching a wide circle of experts.