Conference on the Code of Civil Procedure in Kazakhstan 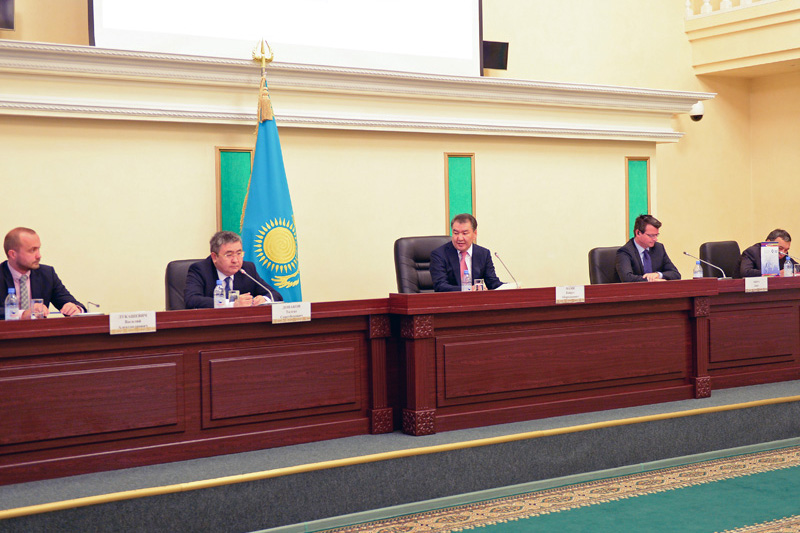 The IRZ has been supporting the comprehensive judicial reforms in Kazakhstan since 2009, whereby the reform of the Code of Civil Procedure is a focus of the cooperation. At this conference the core issues of the reform of the Kazakh Code of Civil Procedure were discussed by high-level representatives of the judiciary of Kazakhstan. The Presiding Judge of the Regional Court of Berlin, Mr Lothar Jünemann, participated in the event in his function as representative of the German Association of Judges. The European Court of Human Rights was represented by the expert Vasiliy Lukashevich.

The IRZ is planning to continue its cooperation with the Supreme Court in 2014 with two events covering the introduction of the investigating judge in criminal procedures, among other topics.