On 13 of September 2019 - after a four-month project implementation - the kick-off event for the EU twinning project "Building of the Institutional Capacity of the Investigative Centre " (see project description) took place in Skopje, North Macedonia.

The event was opened by the following high-ranking officials of the Republic of North Macedonia:

who underlined the importance of the project for their country’s further progress towards implementing the rule of law and thus strengthening the justice system in general and public confidence in the judiciary in particular in their keynote speeches.

who underlined the importance of the ongoing twinning project which will run until May 2021. 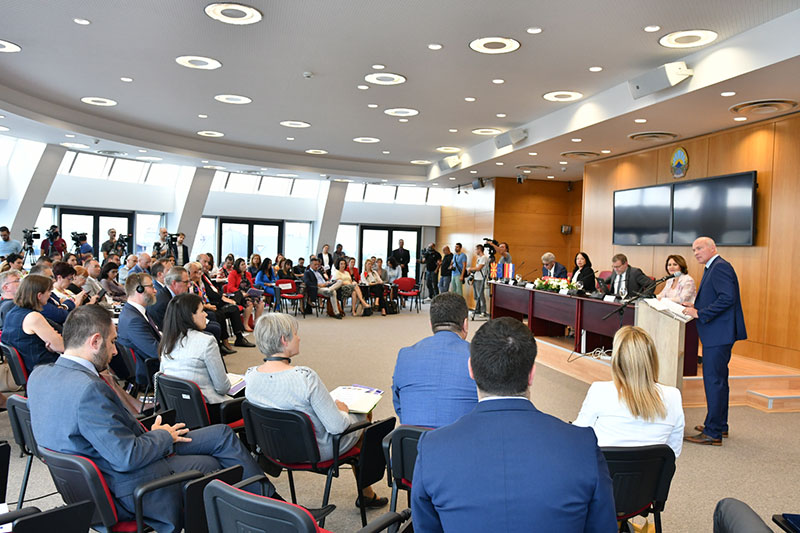 The analysis of the current situation with regard to the investigation centres in North Macedonia has already started within the framework of the Twinning project and will be continued in the coming months in accordance with the work plan prepared by the twinning partners.