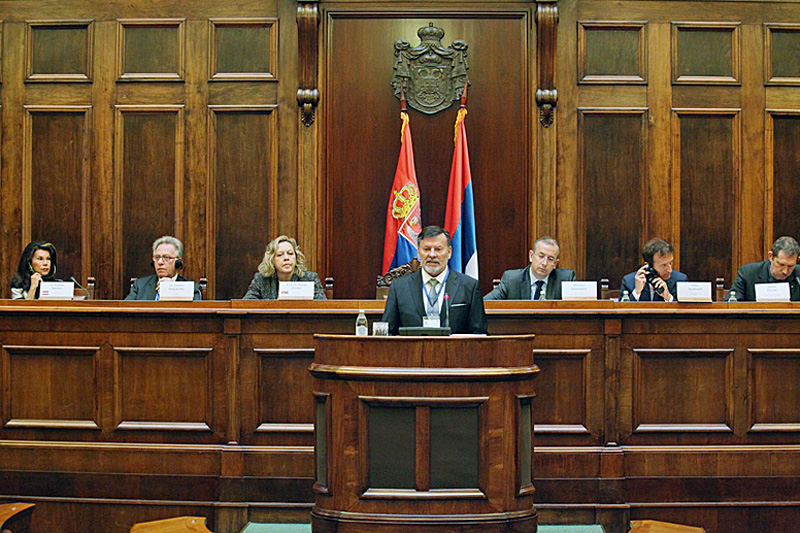 There were several common themes in the presentations and discussions: