Conference on the reform of the criminal justice system in Tunis 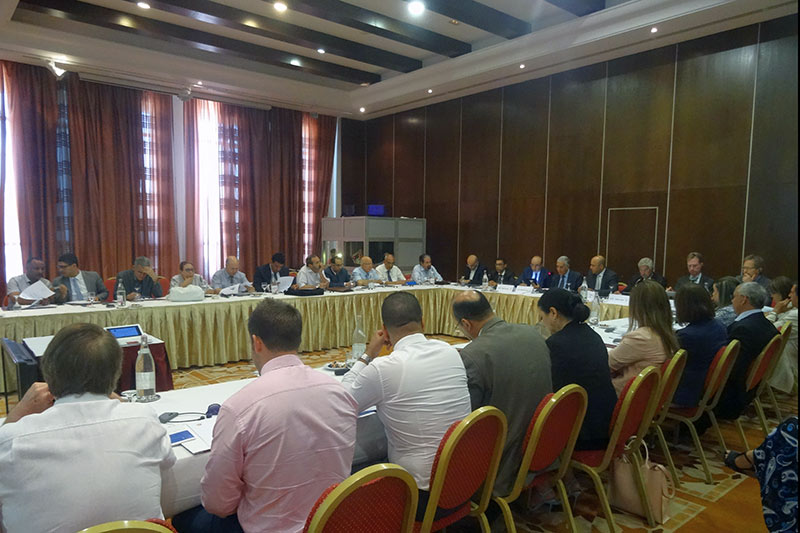 The Tunisian penal code is currently being revised by a reform commission, composed of public prosecutors, judges and other experts. The focus here is on redefining perpetration, aiding and abetting and instigation, particularly in connection with terrorist attacks. Another priority is the introduction of alternative sentences.

The following experts took part on behalf of the IRZ:

The exchange with German colleagues allowed the Tunisian participants to gain a deep insight into the German criminal justice system. As well as the topics of perpetration, complicity and sentencing regulations, the system of suspended sentencing was of particular interest to the Tunisian reform commission.