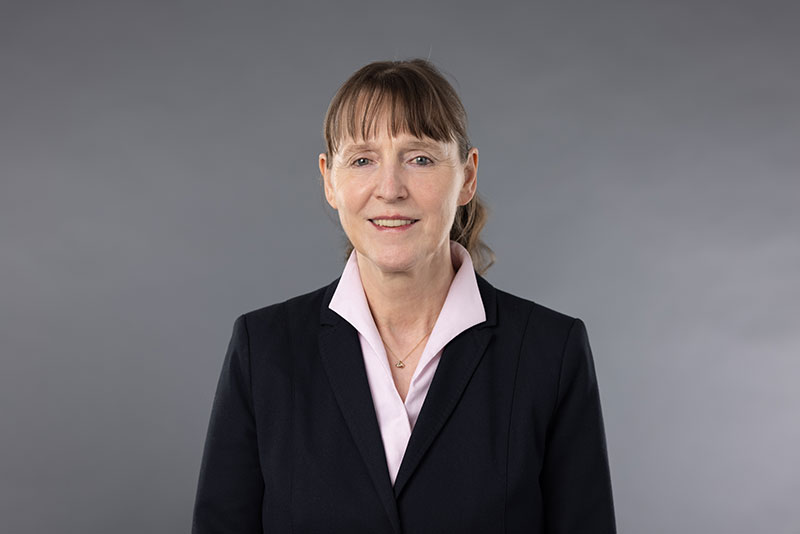 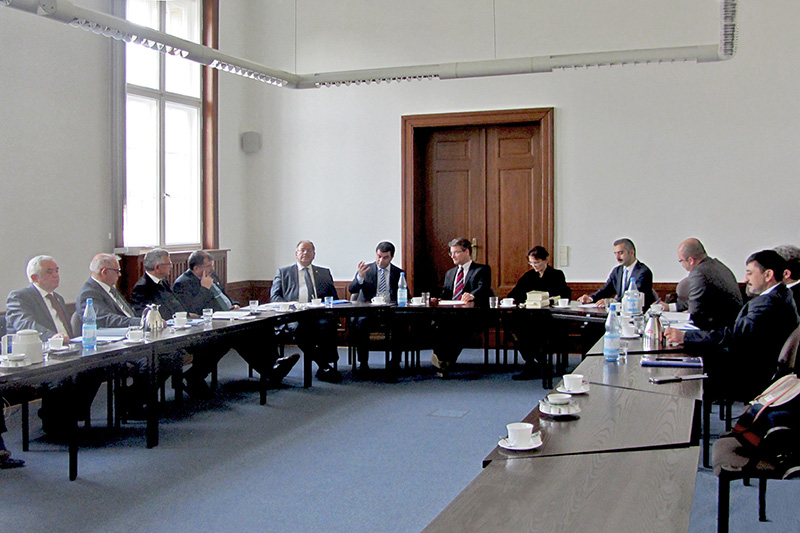 Since the commencement of relations with Turkey in 2007, fruitful cooperation was initially established and subsequently intensified. Until 2013, many varied activities were conducted on the basis of this, whether within the framework of Twinning projects, in connection with the Turkish Judicial Reform Strategy of 2009, the continuation and intensification of the EU accession negotiations by the opening of numerous accession chapters or in the course of different study trips to Germany by Turkish partners.

Since 2013, the parameters for cooperation have changed as a result of political turbulence in Turkey triggered by the controversy in connection with the Gezi Park protests, with consequences which are still felt today. This weakening in cooperation also continued in 2014 and led to a situation in which the year 2015 was mainly characterised by current projects being brought to a conclusion and the discussion of cornerstone values for continued cooperation with frequently changing contact partners.

The Turkish parliamentary elections held in 2015 and their repetition shortly afterwards likewise took their toll on cooperation, because they also again involved further numerous changes in the existing contact partners in the Turkish institutions. Towards the end of 2015, there was an improvement in relations with Turkey both by the German Federal Government and as a result of the activities of the EU and the European Council, not least in view of the refugee crisis. Nevertheless, the EU Progress Report clearly expressed criticism with regard to the independence of the judiciary and the separation of powers. The report complains about the high political pressure on judges and public prosecutors, as well as numerous other legal and legal policy deficits. In the light of the above, cooperation activities were initially continued by the IRZ at the start of 2016, but the political situation in Turkey deteriorated in the further course of the reporting year to such an extent that the cooperation came to a halt.

As cooperation mainly had to be concentrated on the conclusion of existing projects in 2015 and the political situation deteriorated even more seriously when compared to previous years, only three activities could be realised in the first half of 2016. These included specialist criminal law issues (cybercrime), but also procedurural topics such as the introduction of appeal courts and coercive measures in preliminary investigations. Several other cooperation projects already planned and in preparation were suspended by the Turkish partners during the political events since the summer of 2016.

In the meantime, the situation is characterised by considerations about the extent to which further specialist cooperation and support can be supplied for a possible continuation of reform processes, both at Federal German and European level. The IRZ will follow the political situation closely and examine whether and to what extent cooperation can be resumed in 2017.

In 2017, cooperation with the Turkish partner institutions will depend on political developments within Turkey, but also on the extent of the cooperation at German Federal and European level.