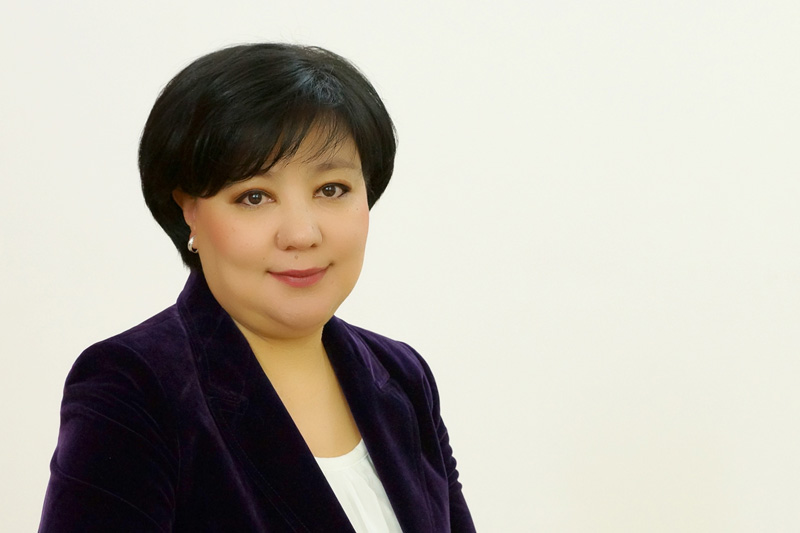 To mark the 10th anniversary of the bilateral cooperation in legal matters with the Republic of Uzbekistan, a high-ranking delegation from the German Federal Ministry of Justice and Consumer Protection (BMJV) and the IRZ visited Uzbekistan from 12 to 15 November 2018. The delegation leader was Christian Lange, Parliamentary Secretary of State at the German Federal Ministry of Justice and Consumer Protection and Vice-President of the Executive Board of the IRZ. To acknowledge the cooperation that has existed until now and to ensure its future, the IRZ organised a specialised conference on 14 November 2018 on the challenges of a modern criminal justice system and a celebratory event. High-ranking representatives from the justice system in Uzbekistan attended both events.

The IRZ started the cooperation with Uzbekistan, the first IRZ partner country in Central Asia, in 2008, offering advice on the development of a constitutional state. Criminal law has always been a focal point of the IRZ cooperation with its Uzbek partners, particularly with the General Prosecutor’s Office, and just recently at the anniversary conference.

Bilateral talks were also held with IRZ partners including the Ministry of Justice, the Tashkent State University of Law, the Supreme Court and the Training Centre for law professionals.

The long and trusting working relationship between the IRZ and the General Prosecutor’s Office has given rise to a Memorandum of Understanding, which was signed during the visit.